How Lotteries have Evolved

How Lotteries have Evolved 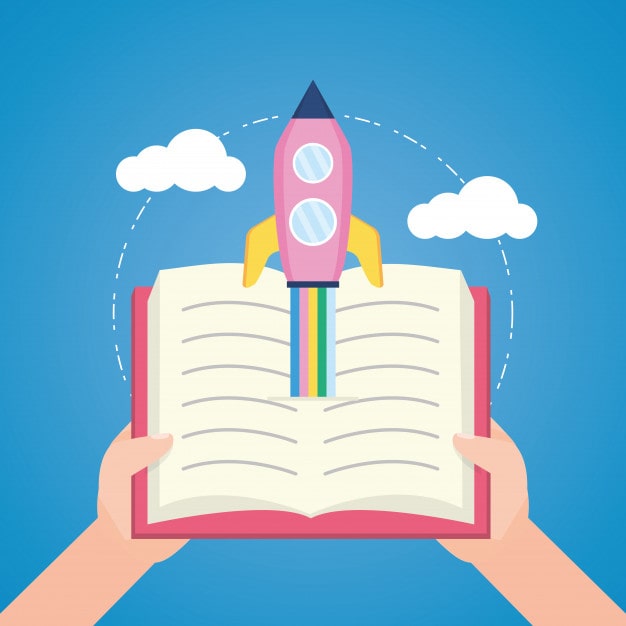 Lotteries are a lot more ancient than we might think! But lotteries have evolved a lot since they were first introduced! Let’s take a trip through history to uncover the origins of America’s most popular source of entertainment: The lottery!

There are various forms of lotteries mentioned in the Bible, the Quran, Greek mythology, ancient Japanese, Chinese, and Indian histories. The Romans used lottery games to predict the future, reward their loyal followers, and distribute gifts at parties. They used to reward job positions or property by lottery draws throughout history. It is believed that a popular Italian lottery game named Bianca Carta gave birth to the lottery ticket back in the 15th century. The English translation for this lottery, “white card” refers to the white paper lottery tickets. In France, the Italian entourage of Caterina de Medici introduced the game as blanque.

The concept of state lotteries began to develop in the early 1560s when unlicensed lotteries were outlawed in Flanders. After that, class lotteries started offering several levels of prizes, from most lucrative to least, and participants could buy in at multiple levels.

In the early 16th century, Genoa used a lottery draw to fill 90 senator spots. Eventually, the public began betting on the number to be drawn. This started the concept of “Lotto.” Later, the names of senators were replaced by lottery numbers 1 through 90, which is very similar to the Powerball lottery game we have now. This “new” lotto game was operated by bankers and then taken over by the state. A 6/49 number game system was first introduced in 1952 in Berlin.

Good out of lotteries

August Caesar sold lottery tickets to fund repairs for the city of Rome. After that, in 1539, France sold lotteries to make up for lost capital after being at war with Spain. Lotteries were also used to fund the Hôpital Général de Paris, the king’s wedding, and the renovation of many Parisian churches. To this day, lottery funding is used for general projects in the public interest across America.

Lotteries reached America with European settlers. The first official US lottery occured around 1746 to help pay for the city's fortification. in the following year, a lottery was used to help build a college. States started using lotteries more often to avoid raising taxes to alleviate postwar debt, lotteries were used to raise money for various projects, including funding a college, repaying public debt, and building a lighthouse. Lotteries began to really catch on across the US in the 1980s.

Games like Mega Millions and Powerball are now taking big steps towards the digital future. There are official websites for each lottery game or state lotteries that let you access the information! Technical advancements are made with the sole purpose to make lottery games fair for everyone.

What lies in the future?

This is how lotteries have evolved over time. At thelotterylab.com, we are continuing to expand and add more games to our platform. In the meantime, you can use the website to check your numbers or gain access to other available information. You can also follow us on Twitter or Facebook for more interaction and the latest updates. Stay updated and see how lotteries will be evolved in the coming days or years!

Is It Trick Or Lottery Treat, This Halloween?

Powerball Jackpot Rises To $620 Million! Here’s How You Can Mark A Win