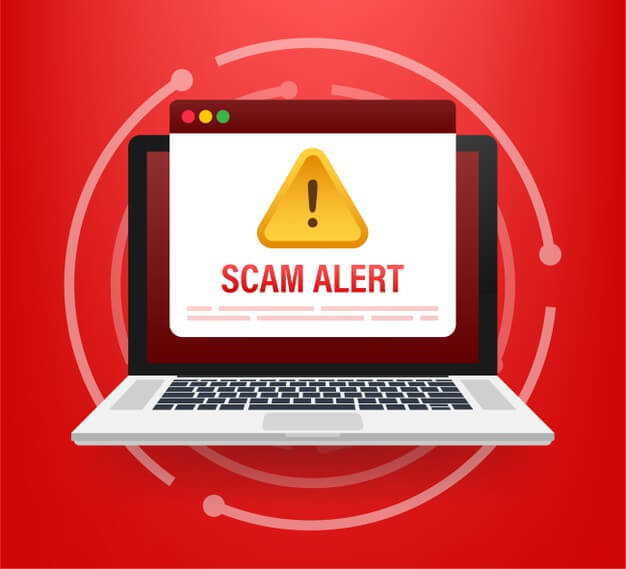 Three Nigerian men have been charged with fraud charges for duping a Dubai man out of $123,200. The scammers contacted the man through Facebook and convinced him that he had won a cash prize of $27 million from a bank’s contest. These three men are jobless and aged between 41 and 50. They successfully convinced the victim to transfer $123,000 in installments, which was a “fee” to “collect the prize”. Later, they even met the victim in Dubai and showed him packs of money and they actually washed a bill to make him believe their claim to pay more money.

Bonus Read: Why You Should Not Buy Lottery Tickets Online

The Nigerians are charged with counterfeiting foreign currency as they faked $2 million and $20,000. They were arrested on February 6, 2019, and are currently detained in Dubai. A case was registered at Al Rashidiya police station.

Online scams are quite frequent nowadays. Social media platforms like Facebook, Instagram, Twitter, etc are used by fraudsters to carry out their act. They fish for their victim and convince them that they’ve won a big amount in a lottery or lucky drawing, which they did not even enter in the first place. If you receive a similar message in your inbox, report it to the authorities. Do not fall for the lies they use. Although the criminals will try to stop you from telling others about the situation, and you must talk to others, perhaps even seek legal help.

To detect a scam, look up the name of the sender or the association they claim to represent. You might find enough to convince you of the scam.  Another way to detect a scam is to do an internet search for the words that appear in the initial message you receive.  Often, you will find that the message has been used so much that there are many organizations warning about it.

At The Lottery Lab, we try to keep our users aware of such incidents, so that they don’t fall victim to such frauds. Remember, you can’t win a lottery you never entered. And no legitimate lottery asks for upfront cash (or “claiming fees”) from the winners. Good luck, and spot those scams, before you fall, the victim. Make your friends and family aware as well.