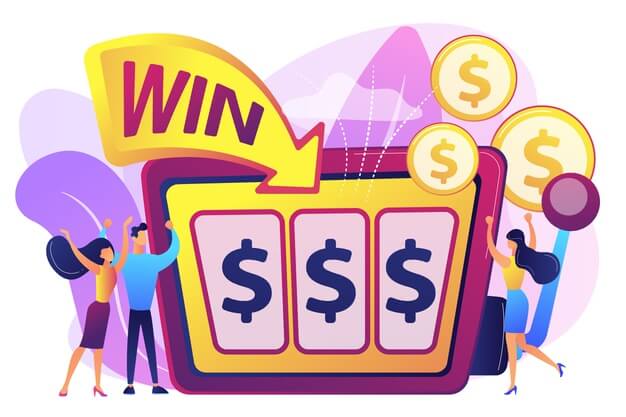 Winning a lottery seems like a rare event but some people have done it, twice.  Some people have even done it twice in the same day. The circumstances around their wins range from commonplace - using a special date to the surreal - seeing their winning number in a dream. We have jotted down some interesting winning stories where people were lucky enough to win bit- Twice!

This is a heartwarming winning story in which the winner used her cash prize to take care of her ill mother and pay bills. Virginia Fike of Berryville, Va., bought two lottery tickets from a truck stop in April 2012. Later, she was visiting her mother in the hospital, when she saw a television broadcast saying two winning tickets were purchased at the truck shop. While watching the broadcast, she said to her mother, “Wouldn’t it be funny if it was us.” She had picked her parents’ anniversary date as her lottery numbers and used the money to take care of her parents. The store also received a $20,000  bonus for selling two winning tickets.

Mike McDermott, of Portsmouth, England, is an electrician who won the lottery twice with the same numbers. He won his first lottery in June 2003 worth 200,000 pounds (approximately $300,000 USD), beating odds of 1 in 2.3 million. He won his next lottery with the same number in March 2008, scooping about 120,000 pounds, beating the odds of 1 in 5.4 trillion! He and his wife, Helen, bought a house on the island of Kerkenah, off the coast of Tunisia with the lottery winnings.

3. 86-year-old wins two $8 million jackpots with numbers from a dream

In this strange story the winner dreamed about her numbers. Mary Wollens of Toronto, Canada, bought two lottery tickets from two different stores. In September 2006, she won $8 million on both tickets, a combined $16 million. “I was lying in bed and I had a dream about numbers so I wrote them down when I woke up”, she told the media when she claimed her cash prize. She was a regular lottery player and started playing the lottery in 1982. She spent about $5 to $10 every draw. She won $100 with her very first lottery ticket.

Diane and Kerry Carmichael of Tempe, Arizona, won $1 million in a Powerball drawing and chose the annuity payment method in 1995. They were receiving about $125,000 every year which was about to expire in 2013. But fate had other plans as they won another cash prize in September 2013. The couple saved the money for future use as they are retired.