Rich or Poor: Who Plays the Lottery More?

Rich or Poor: Who Plays the Lottery More? 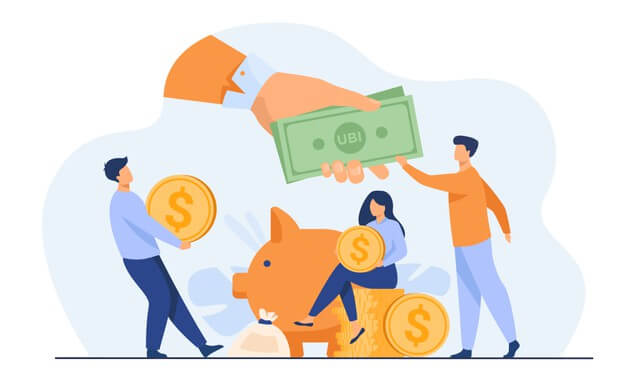 Lotteries games have been a part of our lives for decades now. Governments are generating billions in revenue to support education programs or other public interest programs. Lottery jackpots are offering large cash prizes as high as $1.5 billion. Everyone wants to play the lottery and become a multimillionaire. Moreover, the high jackpots act as a temptation to attracts those who are financially well-settled and even more those who only have a few dollars to their name.

But who is playing the lottery more, those who have enough, or those who actually can use some extra dollars? Let’s find out!

According to a 2011 study from the journal gambling studies, not surprisingly poor people are the leading participants of lottery games in the US.  To conduct their research the authors studied over 4,000 participants across all states, specifically focusing on lottery games, daily lotto, and scratch-off cards. The study concludes that the lowest fifth in terms of socio-economic status has the highest rate of playing the lottery. It seems that people in the low-income range hope to bring a great change in their lifestyle by winning the lottery. They are willing to make investments in the lottery games, no matter how little they have, betting on the games might pull them out of poverty.

For households with lower income, lotteries can be a quick escape from poverty and can improve their current living conditions. The study also suggests that one-third of the poorest households in the US contributes to half of all lottery sales. Additionally, in 2014 alone, lottery ticket sales in 43 US states reached 70.5 billion, whereas other entertainment sectors including books, video games, movies, sports, etc. only gathered a fraction of this amount. US census data indicates that an average of $300 is spent by every adult on the lottery and this report suggests that most of the money is coming from poorer households.

Here is another interesting finding from Harvard- poor players tend to play the lottery on a more regular basis, while the rich tend to participate in the lottery only when the jackpot prizes are high. If scratch-offs or daily lottos are popular, poor people are the reason. Although the prizes offered by daily lottos or scratch offs are not really large, they can still be considered significant for the poor, which helps explain their continued popularity.

Why the poor play the lottery more?

A sociological study conducted in Germany seeks to answer why the poor play the lottery more as compared to their wealthier counterparts. As the study suggests, self-perceived social deprivation, education attainment, and peers are major factors contributing to such behavior.  Basically, when a person feels that their everyday routines are pointless and hopeless, they tend to spend more money on lottery tickets in an effort to get out of poverty futility.