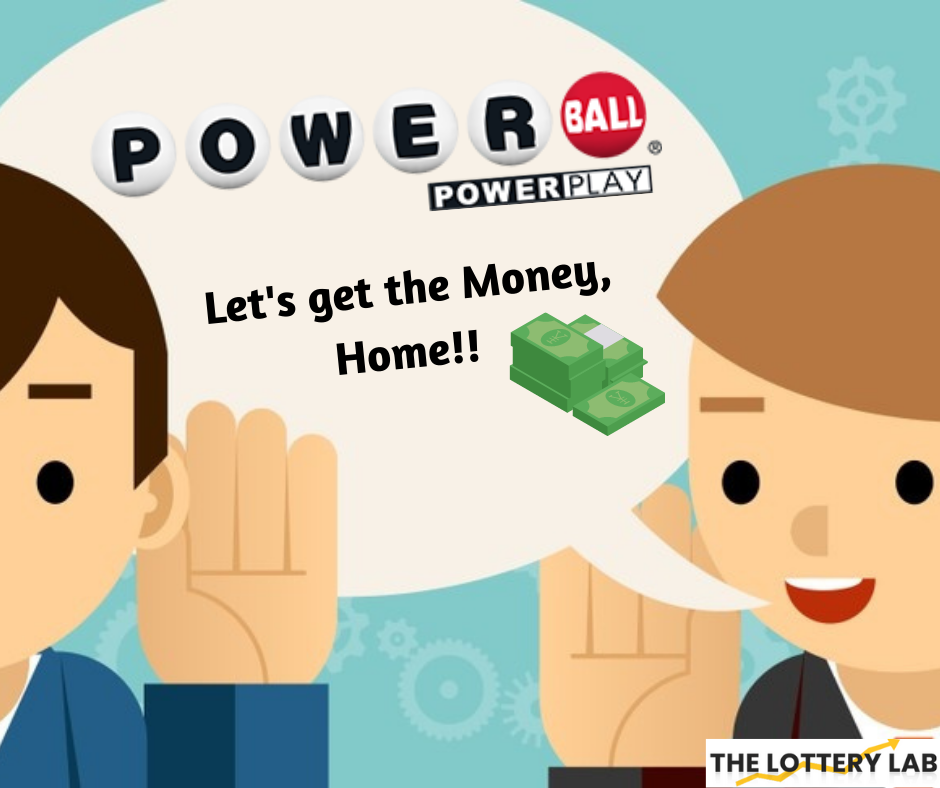 The temperature may be dropping to record lows, but the Multi-State Powerball Lottery is rising to record highs!

The U.S. Powerball Jackpot has leaped to a sky-high Jackpot of $610 million, after no ticket had the winning numbers announced on Monday, 3rd of January 2022. The next drawing for the million-dollar game is scheduled for Wednesday, January 5!!

The lottery fever is sweeping all across the U.S.! The multi-state lotteries also announced a major surge for both Mega Millions and Powerball lottery tickets sales, driven by higher-than-normal lottery jackpots. Thanks to all the excitement buzzing around the prize money offered by Powerball.

The last time a Powerball jackpot grew this high was in September 2021, when it reached $620 Million. That jackpot continued to roll over until one person in California won the nearly $700 Million prize on October 4.

The latest $610 million Powerball jackpot that is up for grabs has been growing ever since the record win, at 39 rollovers to be precise. Now, it is your shot at taking home the sky-rocketing jackpot! Learn how to play Powerball, and grab your chance at winning the prize!

With the increase for tomorrow’s drawing, the estimated cash value for the prize is $434.2 million. The winning Powerball numbers for Monday, January 3, 2022, were 2, 13, 32, 33, and 48 with Powerball number 22 and Power Play number 2. All you lottery enthusiasts out there, gear up and grab your winning lottery tickets now! The likelihood of winning the jackpots is 1 in 292,201,338.00, so why not you defy them using the best of lottery winning tools that can help you pick the right winning numbers based on statistical data analysis!

So, all the budding lottery millionaires, get ready with the next winning Powerball numbers and mark a celebratory win tomorrow! All the best!!