Who Were The Lucky Winners Who Won More Than 100 Times?

Who Were The Lucky Winners Who Won More Than 100 Times? 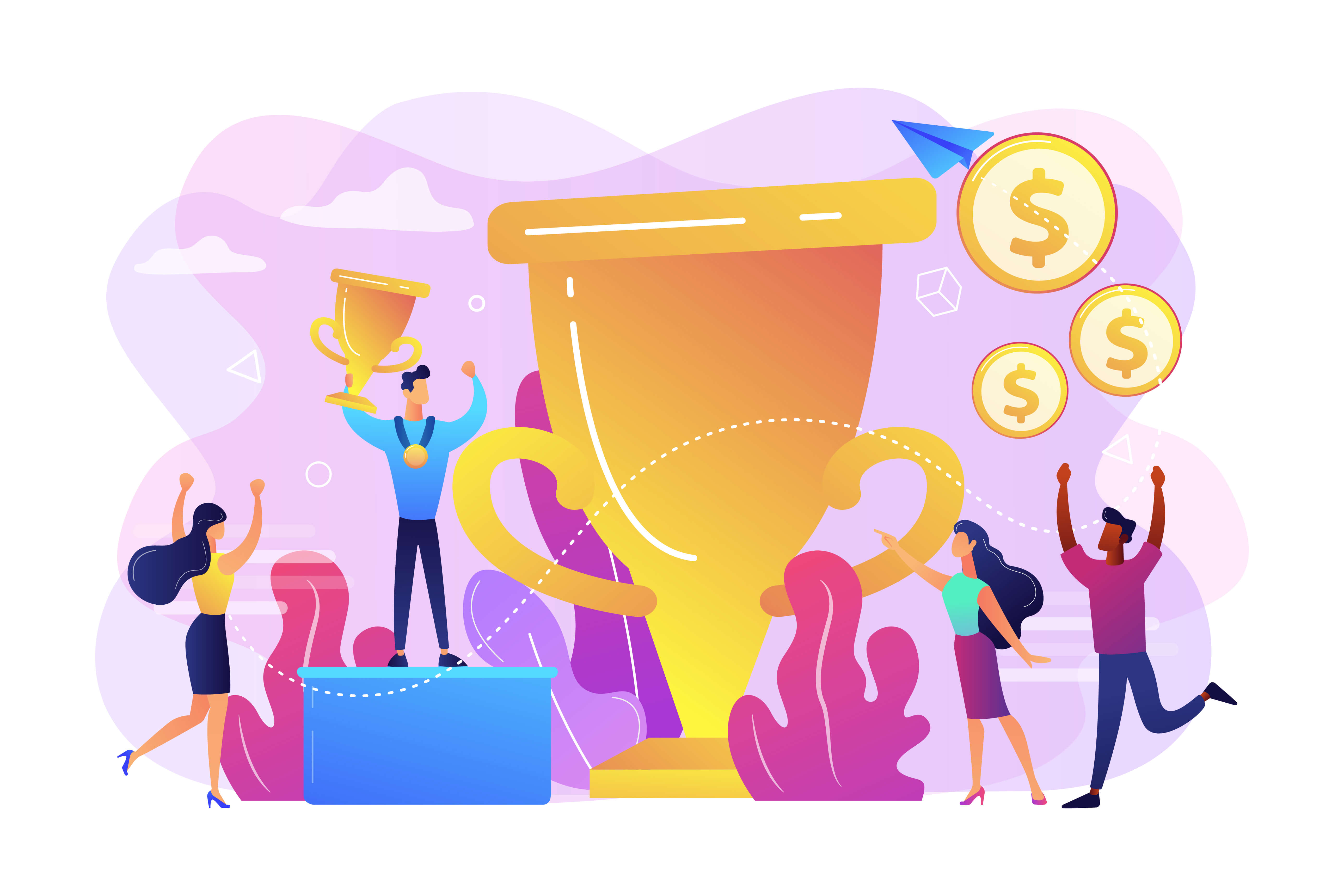 You may think that Luck favors people by chance but it is not as random as you imagine. As Luis Gonzalez says, “You could buy 100 lottery tickets and not win, or you could buy one and get it.” But there are some winners who didn’t just buy 1 ticket, they bought as many as 100 tickets and won them all.

Let’s have a look at these lucky winners who won it all and not once but more than 100 times. 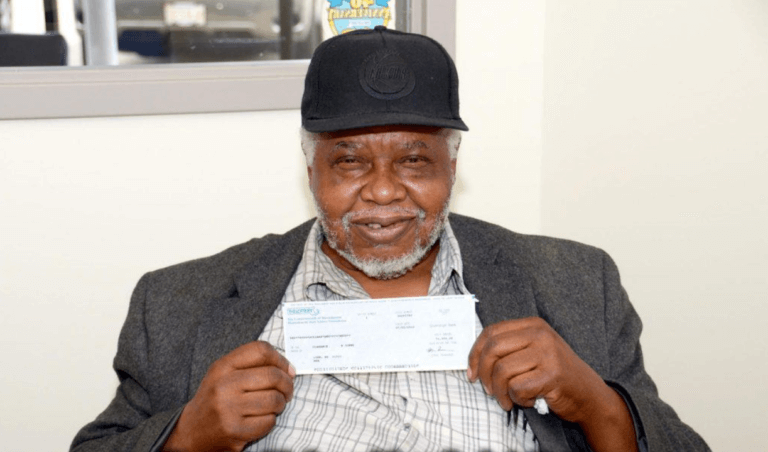 Mr. Jones, a resident of Massachusetts, is known as the self-proclaimed professional gambler. He has redeemed over 10,000 winning lottery tickets. He has pocketed a sum total of $18 million over a span of 10 years. It is said that he has developed a methodology for winning the lottery tickets in which he used to buy scratch tickets in the middle of the pack and also from stores that have had large Jackpots.

Jones is also found guilty in U.S. District Court for conspiring to commit tax fraud and filing false tax returns. The U.S. Attorney’s Office termed it a “10-percenting” scheme. In this Jones cashed other people’s winning tickets in exchange for a percentage of the payout. Such a scamming scheme could be used by actual lottery winners also to avoid paying taxes on lottery winnings.

Angela is one of the most frequent winners of California. She claimed about 174 draw game tickets from 2004 to 2007. But where did she buy her tickets from? At her own video store - MJB Video in Southern California! According to some reporters who interviewed her in 2014, she admitted that she buys her winning tickets from players and claimed their winnings on their behalf (also known as discounting) but soon got busted by the state lottery officials.

A veterinarian from Mechanicsburg, Pennsylvania, Vukovich is the state’s most prolific winner to date. Over a period between 2004 and 2016, he has claimed more than 200 winning lottery tickets. And this huge number of lottery tickets has amounted to a collective worth of $348,000.

Jaafar is a well known massive winner of the lottery system. A resident of Watertown, Massachusetts, Jaafar has claimed over 900 prizes from the Massachusetts Lottery. On average, Jaafar had more than four winning tickets per day totaling over $1 million. On a single day, he claimed 18 prizes split to fifteen from instant tickets and three from Keno all worth under $20,000. His family members are also frequent lottery players and have been winners. In the last six years, they have cashed around 1,200 tickets worth more than $2.1 million. 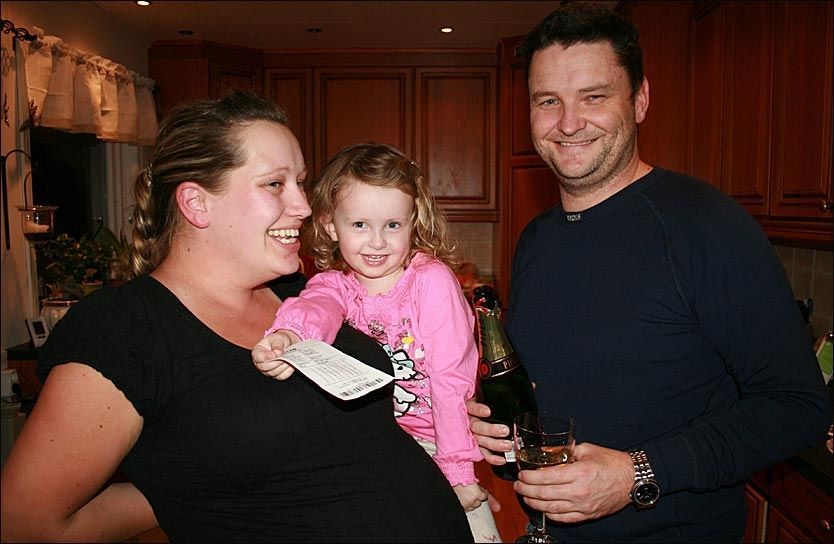 This winning family has a twist in their story. The three members of their family won the national lottery of Norway three times in six years. They received more than 24 million kroner or the equivalent of €3 million. The family lineage of the Grandpa Leif, followed by daughter Hege Jeanette with their brother Tord, all hit the Jackpot right after Hege Jeanette was either pregnant or had just given birth!

The State of Ohio

The Ohio Lottery claimed that 7 players won the lottery more than 100 times each, in the span of 3 years from 2014 - 2017. The lucky residents of Polk, Middleburg Heights, Mentor, Garfield Heights, Niles, Centerville, and Goshen bought their winning tickets from different locations in the same state. One of the winners has won the lottery 150 times since 2014 and took home more than $150,000, by playing Keno Booster. The games that proved out to be the most lucrative were Keno Booster and Pick Four. These games have relatively high odds of winning, depending on how the games are played.

Does Buying More Tickets Really Increase The Odds Of Winning? 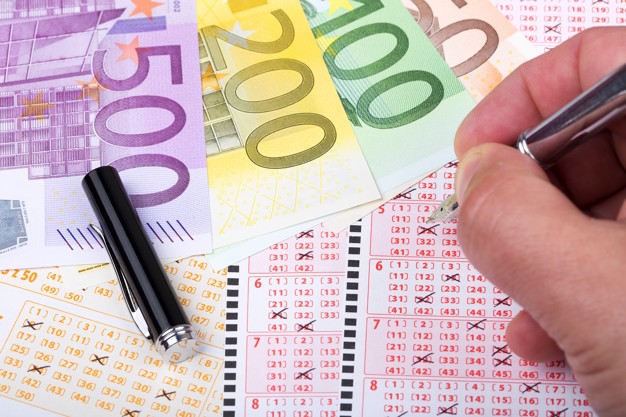 If you have already won the lottery, the chances of your second-time win will be exactly the same as the probability you would win if you had not previously won the lottery before. This means that having won the lottery once does not improve decrease your chance of winning the lottery in the future. But buying more tickets for a game does improve your odds of winning. When you buy more lottery tickets, the investment you make by playing multiple games also goes up but the payouts of the lottery don’t change. So your investment in more tickets might not always be worth it. You should only spend an amount of money which you can afford to lose.