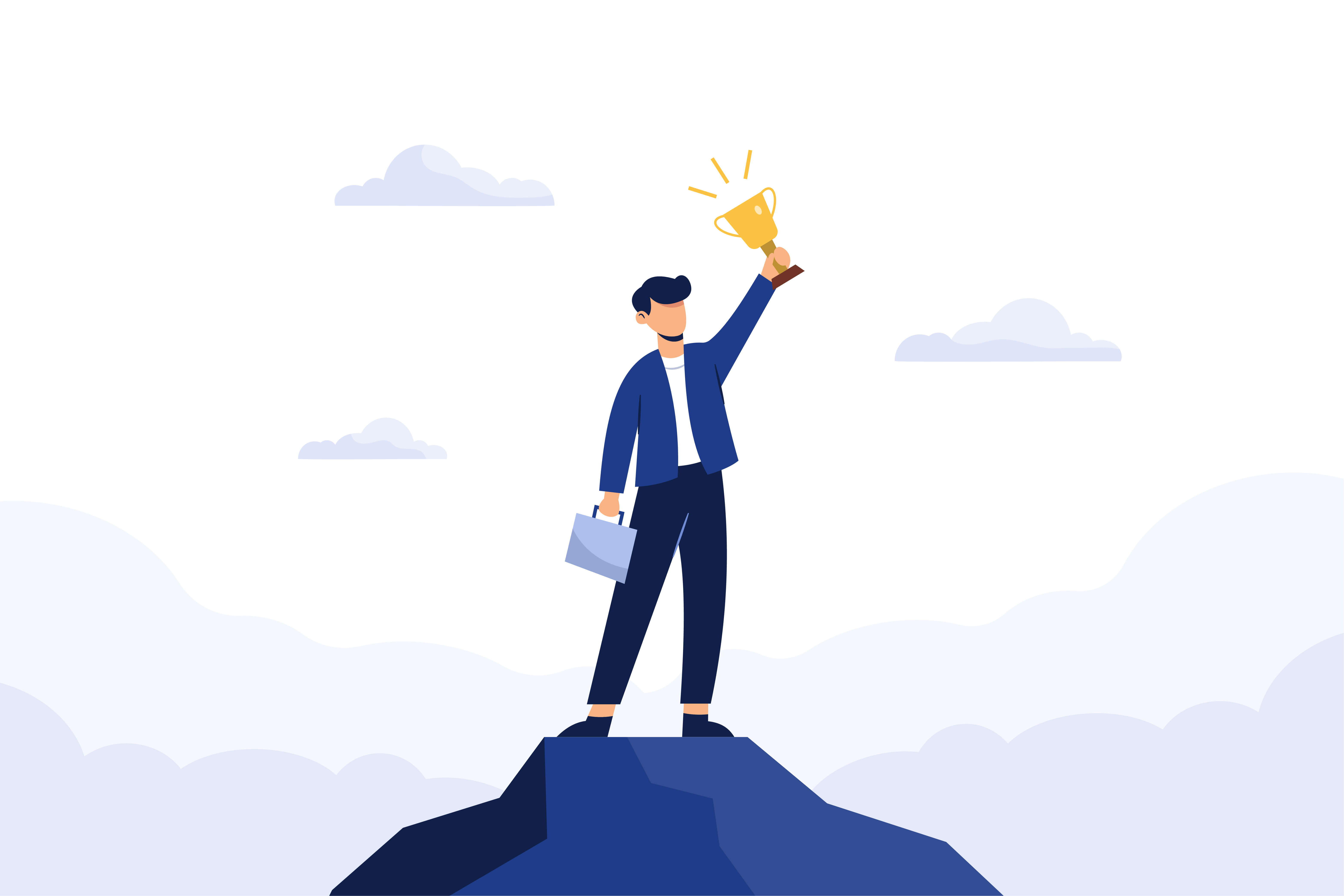 You’ve probably heard stories about scams that might make you worry that buying a lottery ticket isn’t worth the stress. But if you play carefully and don’t risk your financial status, it might turn out as something good for you. Here are some incredible success stories for you that will inspire you to buy a ticket-

This is the story of 23-year-old Neal Wanless.  Back in 2009 he was trying to sell scrap metal just to get by and was running low on cash. He was down on his luck and running behind on his property taxes. Not only that but he was also not able to afford basic repairs around his ranch. So, he gathered some courage and bought a Powerball ticket with his hard-earned dollars. He spent $5 on five plays and selected numbers from family member’s birth dates. He was beyond happy when he won one of the biggest jackpots in history. He said that he plans to continue working the ranch and will help others in his community with his prize money. He chose to take a lump sum cash and was able to redeem about $88.5 Million after taxes and formalities.

2. A Single Mother of 5 Wins a Jackpot

Cynthia Stafford was helping his father financially when her brother was killed by a drunk driver.  Cynthia took in his five kids and started raising them on her own. It was almost January 2007, she wall living in a thousand square foot house and struggling to pay the bills. It was the year 2004 when the idea of winning a $122 million jackpot popped into her head. She started meditating on winning the jackpot and often imagined how it would feel to win this big. After three years, she walked away with that exact amount. She purchased a couple of tickets every month and played with whatever number popped into her head. She credits the law of attraction and prayer for her win. Because of her determination, she was able to tackle her family's financial issues and she started a film company to work on her dream career. She still plays the lottery in hope that she might hit it again.

3. Mega Million Winners Join Together to Honor Their Parents

John and Linda Kutey’s office lottery pool won a historic amount in Mega Millions. They wanted to honor their parents by doing something for the community so they went to Green Island village hall and asked how they could contribute. They were told that they could help renovate the local park by replacing the older wading pool with a modern spray park. The community improvement didn’t cost taxpayers a cent because even the installation was donated by the Kuteys'. After that John Kutey left his job and moved to a beautiful house in Florida. Even after all the tax formalities, donations, and buying a home, they were left with a decent amount of $19 million. So, take inspiration and buy a lottery ticket. Who knows? You could be the next big jackpot winner!