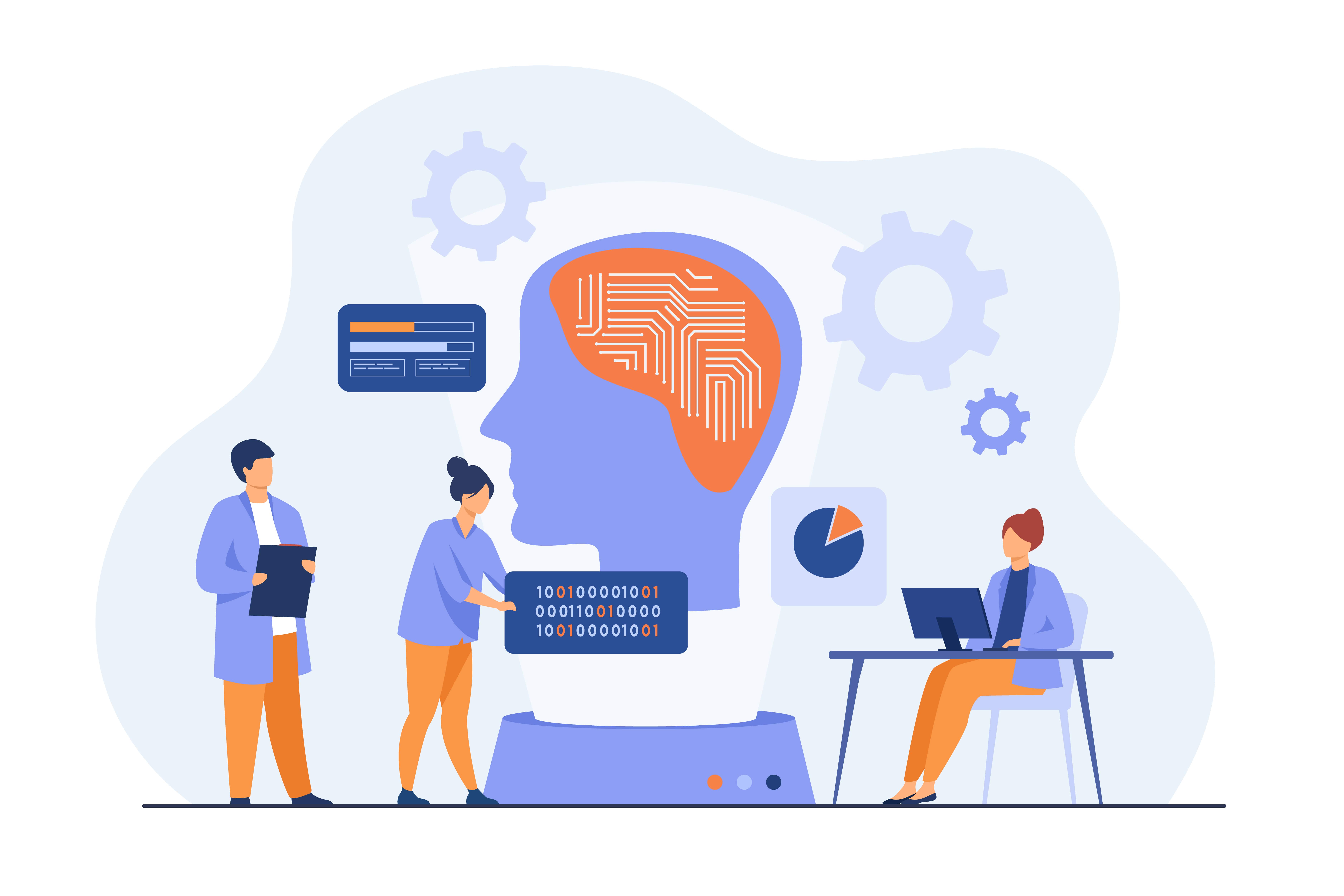 Stefan Mandel, a Romanian economist managed to hit the 6 winning numbers in the Virginia State lottery on February 15, 1992, for a jackpot worth $27,036,142. In the coming days, officials found out that the winner also managed to secure 6 second prizes, 132 third prizes, and 135 other minor prizes collectively worth another $900 K. Mandel was a natural with math and numbers and had created an algorithm based on theoretical probability papers written by the 13th-century mathematician Leonardo Fibonacci. It took years of research for him to write his algorithm named “number-picking-algorithm”. Mandel based his algorithm on a method he dubbed “combinatorial condensation.” He claims to be a weekend mathematician and an accountant with little formal education.

Mendel claimed that he could accurately predict 5 of the 6 winning numbers., Doing so reduces the number of combinations in a lottery from millions to mere thousands. He then took a big risk by purchasing large blocks of lottery tickets with the combinations by getting help from his friends and acquaintances. His theory and risk paid off when he won his first prize worth $19.3 K. After expenses, he walked away with about $4 K which was sufficient to bribe the foreign ministry officials to flee back to Romania for a new life. After his win, he roamed around Europe and settled in Australia to approach the lottery games in a different way. He realized something important. In some lottos, the total number of tickets sold was lower than the jackpot. This meant that the expected return on a single ticket was positive. Although the calculation required to know when this is true is quite simple (even a high school math student can calculate the combination), the real question was how he to get the cash to place the bet and how to fill out hundreds of thousands of tickets, number by number, manually? Mandel came up with a full-fledged automated system using printers and computers running his algorithm to print pre-populated tickets with every possible number. He convinced hundreds of investors to play the lottery in a pool to turn his idea into reality. Throughout the 1980s, they managed to win 12 lotteries worth $400 K across UK and Australia.

A Step By Step Formula Of How Stephan Mandel Was Bagging Lottery Cash!

➤ Calculate the total number of possible combinations of the selected lottery.

➤ Look for lotteries where the jackpot amount is more or three times the number of possible combinations.

➤ Have or raise enough cash to purchase each and every possible combination of the game.

➤ Have a print of millions of tickets with every combination. (This is completely illegal now and comes under lottery scam).

➤ Deliver these millions of lottery tickets at authorized lottery dealers.

➤ After having every possible number combination, Mandel did crack the win. And yes he paid back to his investors to keep his future resources safeguarded.

In 1987, he scooped up a big cash prize of $1.3 million and walked away with 97K after taxes and investors. As he was consistently winning, the lotteries changed their laws outlawing computer-printed tickets and the bulk purchasing of tickets.

After that, he shifted his focus somewhere else. Let’s find it out in the next post

Which Strategies May Increase Your Probability Of Winning The Lottery

Won A Lottery? Here Are 5 Ways To Spend Your Lottery Winnings For A Better Future

The Do's And Don'ts Of Playing A Lottery

Legal Tips You Should Know To Claim Your Lottery Winnings!

Massachusetts Store Clerk Cheats Player Half Of Her Winning Amount

Lottery Scammers Rips Off $1.2 Million From A Single Victim