The retirement of the Lottery Man: Stefan Mandel

The retirement of the Lottery Man: Stefan Mandel 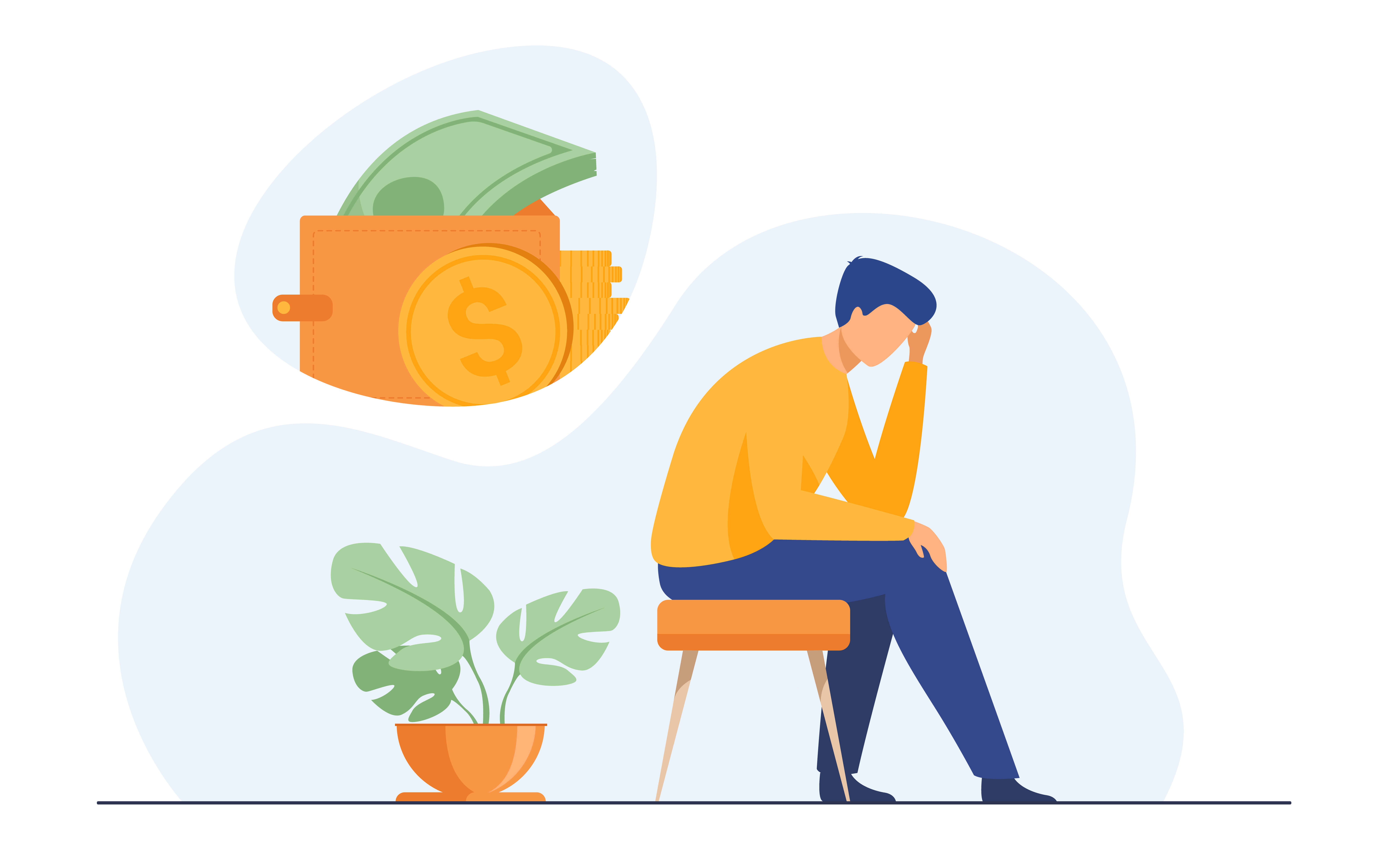 Stefan Mandel had orchestrated a sophisticated process to guarantee that he and his investors would win the Virginia state lottery. But claiming the $27 million dollar prize wasn’t that easy. They had played legally by the rules of the Virginia lottery but the Australian group’s feat was interpreted as an effort to “cheat” the traditional lottery system. According to lottery officials, the lottery is an opportunity for a common man to spend a small amount of money with the possibility of winning something big. Lottery authorities never anticipated a group trying to make such a large purchase and turn a game of luck into a business investment. After winning the lottery, Mandel was subjected to a 4-year legal crusade and was personally investigated by 14 international agencies including the FBI, CIA, IRS, National Crime Authority, and Australian Securities Commission. Neither Mandel nor his trust ILF (International Lotto Fund) was found guilty of any wrongdoing at the end of the investigation. Mandel also proclaimed, “I am not the type of person who lays down and dies because some glorified clerk doesn’t know what he’s doing.” Back in his hometown in Australia, Mandel became something of a folk hero. He was widely depicted as a kangaroo hopping out of America with his pouch full of cash and his life was described as challenging, full of genius, and victorious. Despite the successful investigations and public praise, the future wasn’t as bright for the investors as they had imagined. After the investigation was complete, investors expected to receive their “phenomenal returns.” These investors were basically small business owners, housekeepers, doctors, and machine operators. They had been regaled with the stories of riches and were promised participation in about 9 lotteries per year. But that wasn’t the reality, instead, they received only a $1.4k return on their $4k investment. Mandel faired much better because he paid himself a one-time “consultant fee” of $1.7 million. Also, he falsely sold the annuity of the 20-year payout to a US insurance company for a lump sum of $14 million. After every overhead fee including the ticket prices, taxes, and legal fees, he still had a princely sum. He transferred that sum under the name of a Hong-Kong based trust account named Pacific Basin Funds which was managed by his brother-in-law. In the year 1994, he wrote to his investors, “it may not seem such a hot investment now” and after that, the updates to his investors went cold. Mandel did not just stop there. He tried launching a life insurance company which failed miserably and he declared bankruptcy in the year 1995. After that, he spent the next decade running various investments, some legal others illegal. One of the investment scams even landed him in an Israeli prison for 20 months. One of his disgruntled investors stated that “Stefan Mandel is not only irrelevant, but he is also toxic.” As of now, Mandel spends his days at his beach house on a remote tropical island in Vanuatu, keeps a low profile, and reports being “retired” from the lottery. Mandel never gave out the minute details about his algorithm. After the Mandel incident, all 44 US states that run lotteries enforced strict laws against profitable replication of Mandel’s strategy.

Legal Tips You Should Know To Claim Your Lottery Winnings!

How To Recognize The Warning Signs And Avoid Lottery Scams!

Want Your Lottery Numbers To Get Lucky? Use These Time-Tested Tips!

How To Play The Lottery Responsibly!

Use The Lottery Lab Approach To Become An Advantage Player And Win The Lottery!

NC Woman Misses Powerball Drawing, Wins $2 Million In The Next!